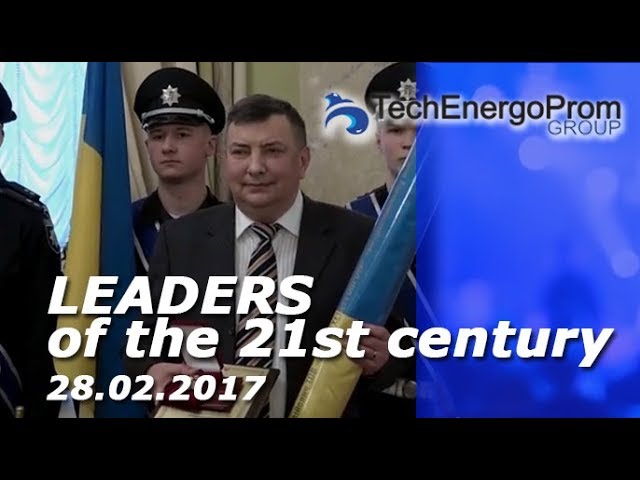 At the end of February 2018 in the residence of the small Mariinsky Palace a traditional summing up of the activities of Ukrainian enterprises took place. At the solemn meeting of the Assembly business circles of Ukraine and the general directorate of the international image program «Leaders of the 21st century» were noted the best enterprises of the country, whose activities made a significant contribution to the development of the state economy in 2017. Once again, a high public award was received by the SPE «TechEnergoProm» LLC. 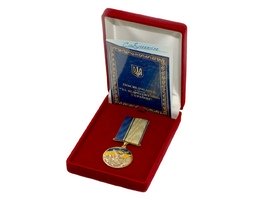