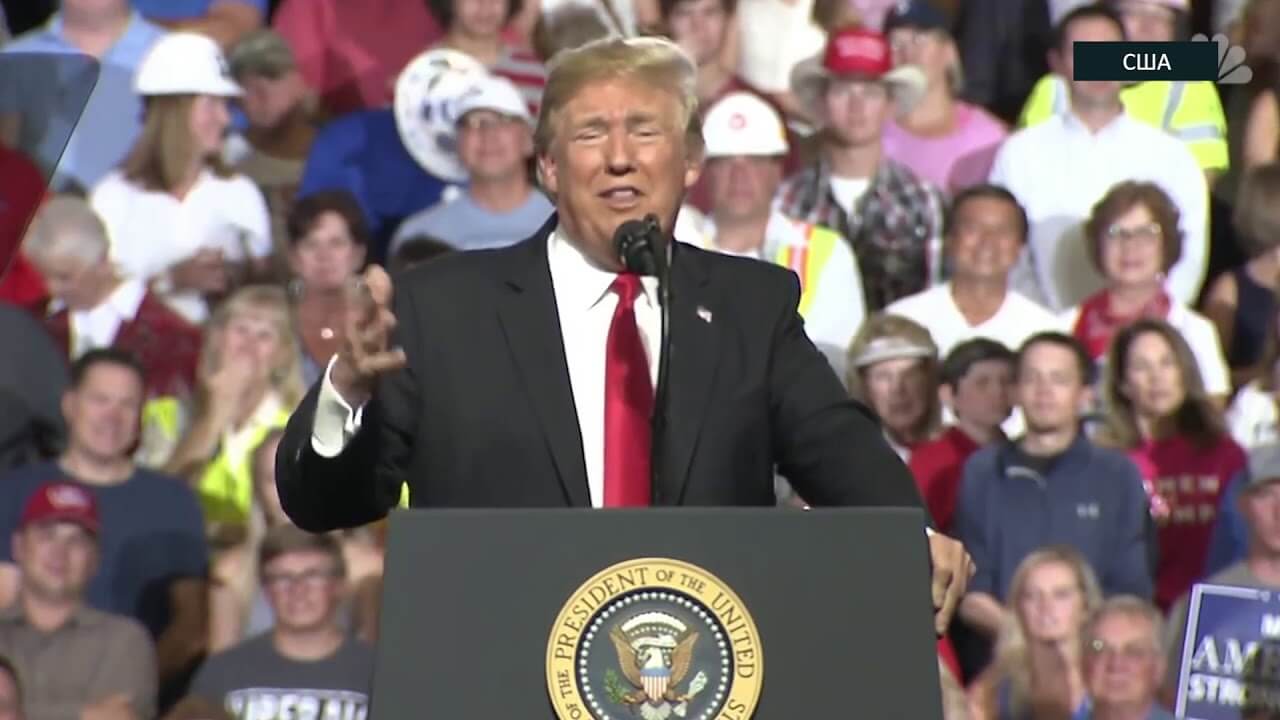 Metallurgical company EVRAZ predicts that prices for metallurgical products and raw materials will be restored next year.

Among the possible projects of the company is an increase in the share of high-margin products and the withdrawal of assets in the Russian Federation for full raw material self-sufficiency, said Nikolai Ivanov- EVRAZ finance vice president

EVRAZ is not 100% provided with iron ore. At the same time, the strategic model assumes a completely built vertically integrated production chain. The results of the last two years show the justification of such strategy: the prices for ore coal  have soared.

And self-supply with raw materials allows you to better control costs. The Ural Division is provided with raw materials by 100% - Kachkanarsky mining plant  supplies more than enough. But in Siberia, at West-Siberian Metallurgical Combine, self-sufficiency in raw materials is less than 60%, and the holding buys ore on the market. "Our goal is to bring assets to the Russian Federation to full self-sufficiency. To do this, it is necessary to increase the production of iron ore. Most likely, we are talking about additional investments in EVRAZ ore’’ - the top managers of EVRAZ said.

The European Court of Human Rights issued a decision that fully rejected the requirements of the Industrial Investment Consortium (IMS) to Ukraine regarding the reprivatization of Krivorozhstal.

The applicant company, which owned 93.02% of the share capital of Krivorozhstal, claimed about 10 billion euros in material damage. Mainly referring to the increase in the price of Krivorozhstal, the income received by the company during the period 2005-2007, and the loss of dividends.

According to the report, in this case the ECHR found no violation of the rights of the applicant company.

"The ECHR, having taken into account the arguments submitted by the Government of Ukraine, concluded that the applicant company had not proved that it had been prevented from protecting its property rights during the re-examination of the case before the domestic courts.  And it was not established that withdrawal of the shares of "Krivorozhstal" was committed with violations of the law, "the official message says. On this basis, the European Court rejected in full the compensation claims made by the applicant company.

Recall that in 2005, the consortium of the IMC, created by Victor Pinchuk and Rinat Akhmetov, acquired 93.02% of Krivorozhstal shares at the privatization tender for 4.26 billion hrivnas.

However, President Viktor Yushchenko and Prime Minister Yulia Tymoshenko announced the need to review the results of this competition in connection with the anti-competitive conditions of privatization, which led to a significant understatement of the transaction price.

The prosecutor  challenged the legality of the sale of the plant, after which the Ukrainian courts canceled the tender.

IMS appealed the decision of the Ukrainian courts to the European Court of Human Rights, which accepted the complaint for consideration.

In 2005 during the re-privatization contest, the world's largest steel company Mittal acquired a 93.02% of shares of  Krivorozhstal  for 24.2 billion hrivnas at a starting price of 10 billion hrivnas. After that the plant was renamed in "Mittal Steel Kriviy Rig", later - "ArcelorMittal Kriviy Rig".

The American Institute for International Steel, filed suit in the United States Court of International Trade in New York City challenging the constitutionality of the statute under which President Trump imposed a 25% tariff on imported steel.  In its lawsuit, AIIS allege that the statute, Section 232 of the Trade Expansion Act of 1962, violates the constitutional prohibition against Congress delegating its legislative powers to the President because it lacks any “intelligible principle” to limit the discretion of the President. Section 232 allows the President to impose unlimited tariffs or create other trade barriers at his unfettered discretion if he believes they are needed so that “imports will not threaten to impair the national security,”

“The president simply took advantage of the opportunity to impose his views on international trade on the American people,” noted Alan Morrison, lead counsel for the plaintiffs, “with nothing in the law to stop him.”

AIIS demanded to appoint three judges, instead of a single judge, to hear this case. So that any appeal could go directly to the Supreme Court for expedited consideration. The institute has significant support in the US Congress and the matter can acquire political coloring. The import tariff for steel has numerous additional negative consequences for the American business, according to AIIS American ports and their workers are seeing a sharp drop in throughput in their own businesses. In addition, U.S. steel-using manufacturers are encountering product price increases of 50% or more and are experiencing difficulty in obtaining the steel they need, regardless of whether they buy domestic-sourced or imported steel.

Top managers at Thyssenkrupp (and Tata Steel have reached out to the European Commission to seek approval for a landmark joint venture deal, with legal experts and analysts saying they might have to sell assets to get it.

Thyssenkrupp and Tata Steel on Saturday agreed to merge their European steel activities into a 50-50 joint venture, creating the continent’s No.2 steelmaker after ArcelorMittal (MT.AS) with 17 billion euros ($20 billion) in combined sales.

Informal talks with European Competition Commissioner Margrethe Vestager began a few weeks ago and will likely address the issue of disposals in some niche areas, including packaging, the sources say.

Combined Thyssenkrupp-Tata Steel venture, will own just 14 percent of the European market, a distant second to ArcelorMittal’s 29 percent, which includes Ilva.

Thyssenkrupp and Tata Steel would have about a 50 percent share of the European packaging steel.

According to the Vietnamese Metallurgical Association, the country may face the problem of excess steel capacity, in the coming years. VSA recommended that the government and relevant ministries and departments pay serious attention to the introduction of new steel enterprises. Association does not see the need to invest in new projects, because capacity of metallurgical companies are underloaded.

China’s Yongjin is seeking to invest in a cold-rolled stainless steel factory with a capacity of 300,000 tons per year.

According to VSA, the production of steel products in Vietnam increased from 9.2 million tons in 2012 to 17.8 million tons in 2017.  Last year 4.7 million tons was exports. In April 2018, the average level of capacity utilization in the Vietnamese metallurgical industry was only 63%, compared to a world average of 77%. 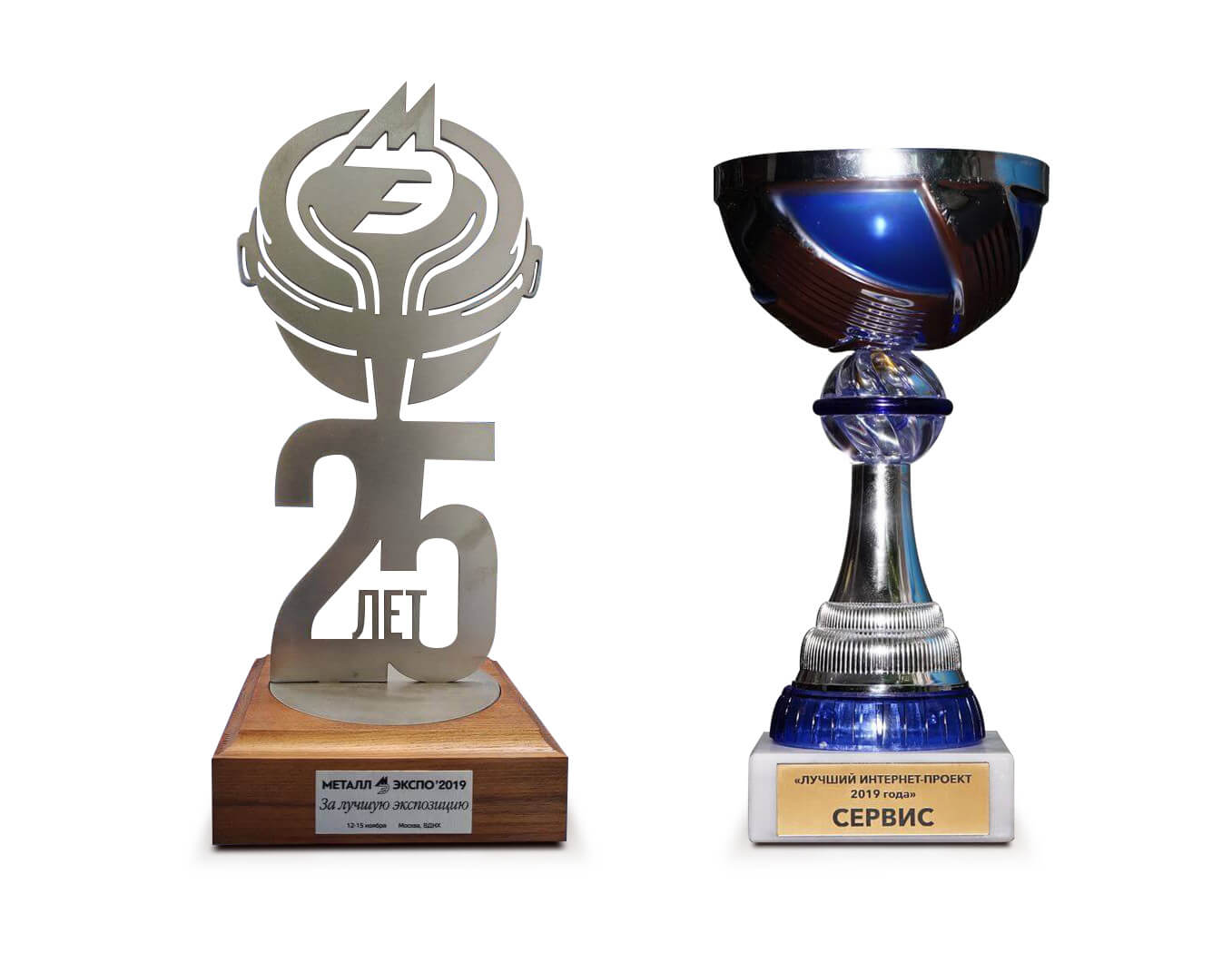 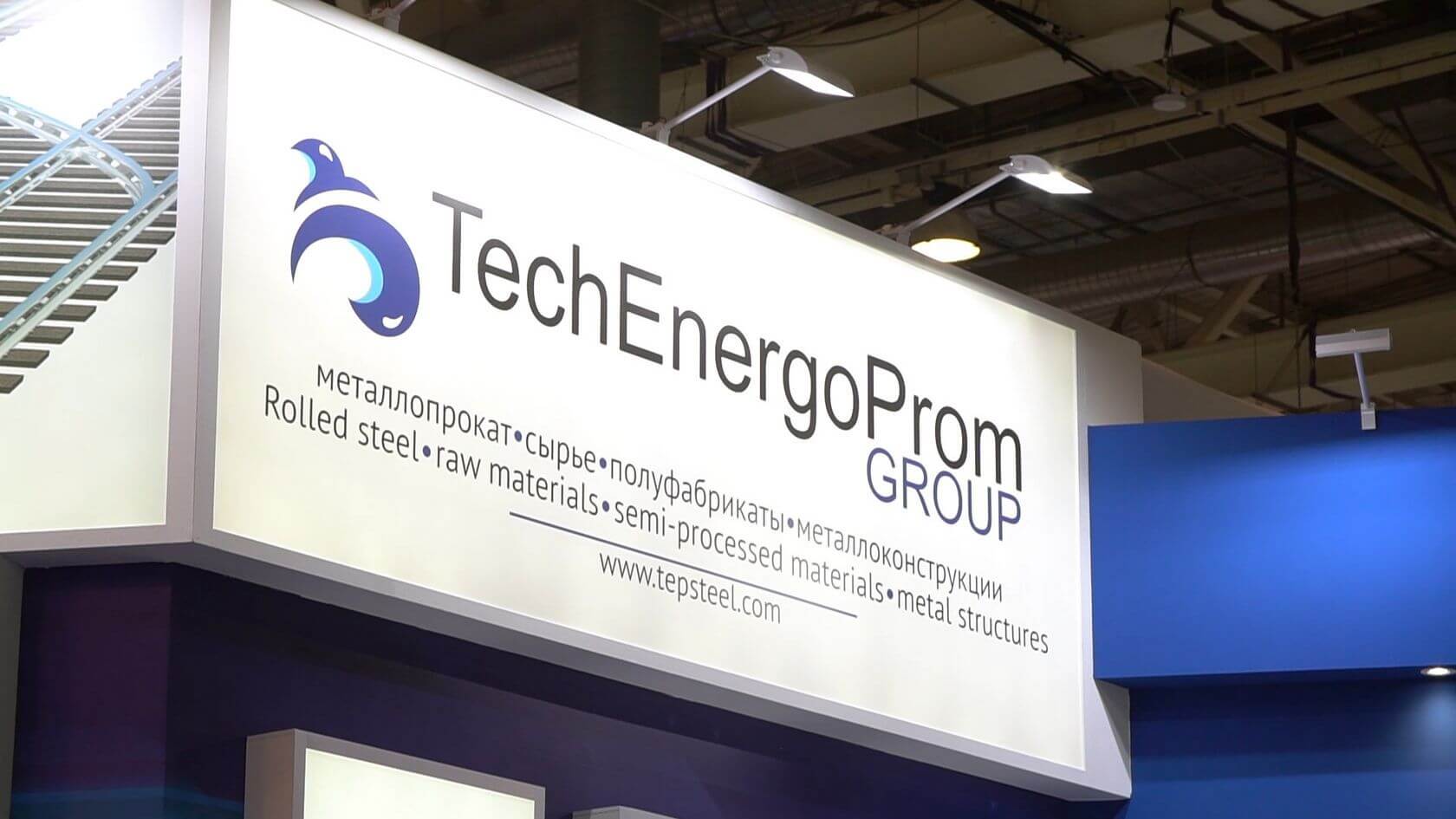