Prize for the best booth of the exhibition 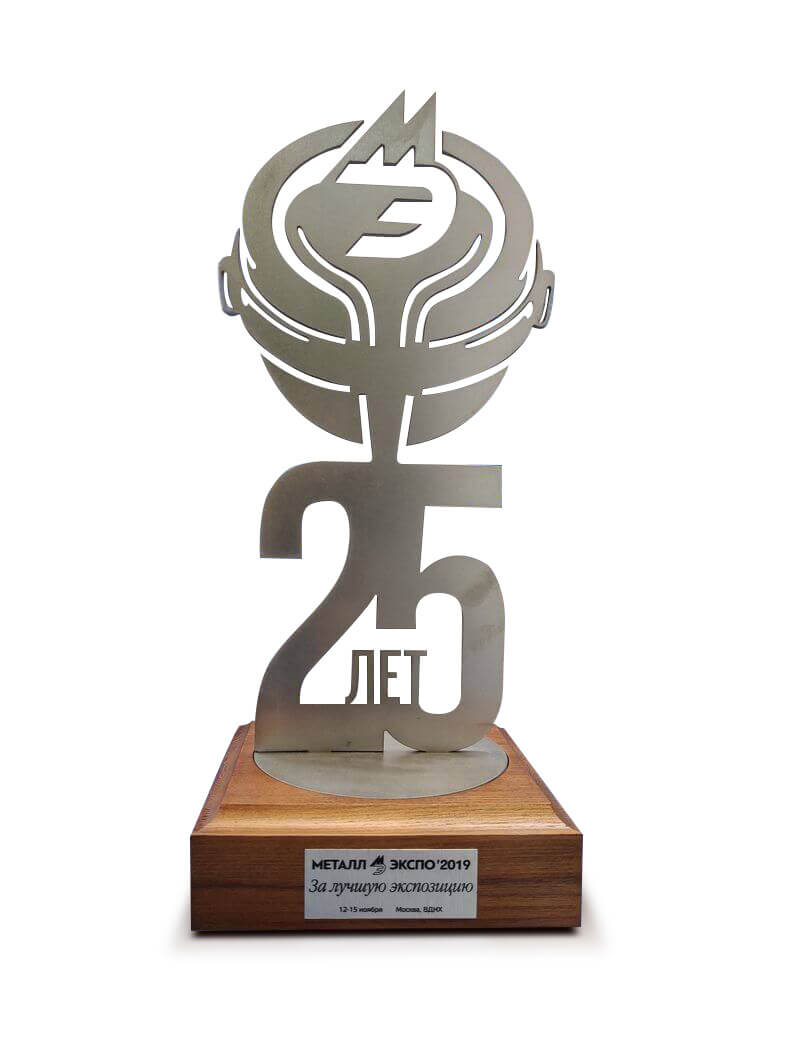 The 75th VDNH pavilion became an architectural gallery. World giants of the metallurgical industry attracted the attention of visitors with their pavilions. The competition for the best stand of the MetalExpo revealed 120 winners Among the recipients was the booth of the Teсhenergoprom group. The negotiations conducted by the specialists of the holding for 4 exhibition days were successful due to the conditions created at the stand. The Exhibition booth is one of the main components of the result at the MetalExpo exhibition. Forum participants will remember these 4 days of the 25th anniversary exhibition of MetalExpo. 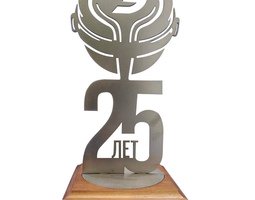 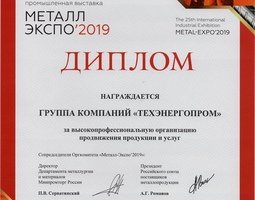